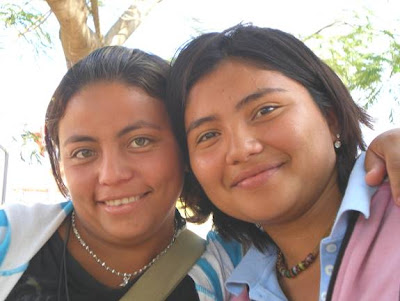 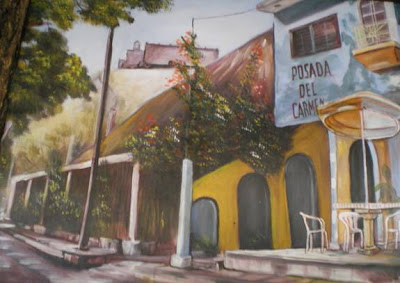 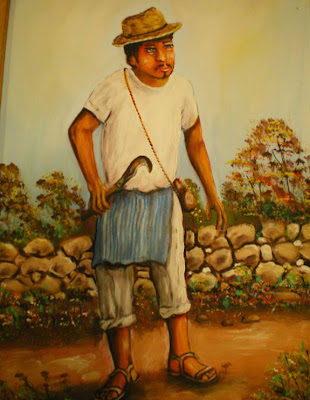 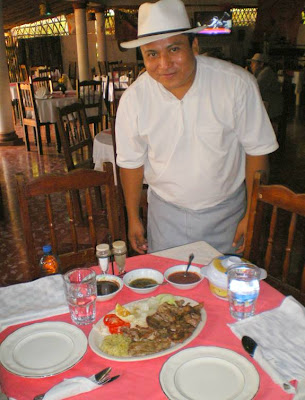 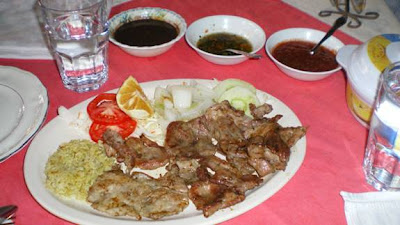 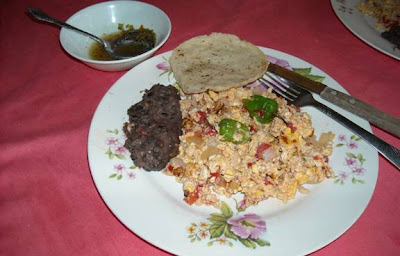 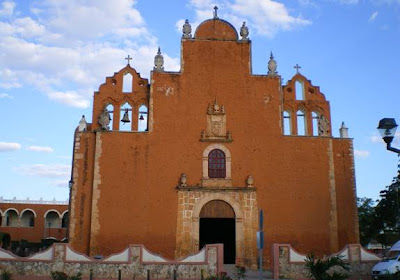 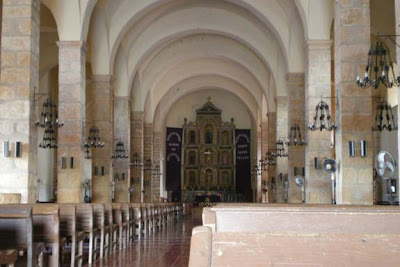 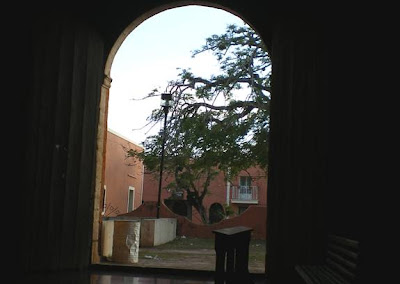 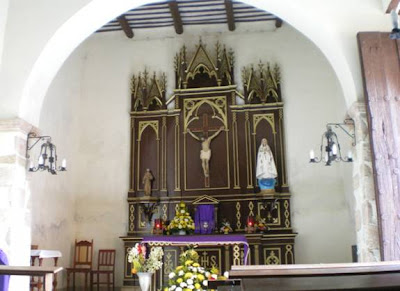 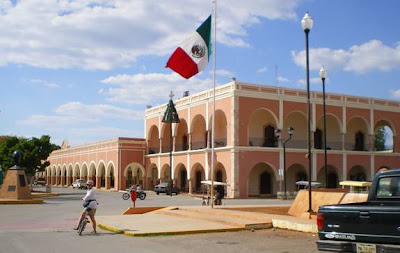 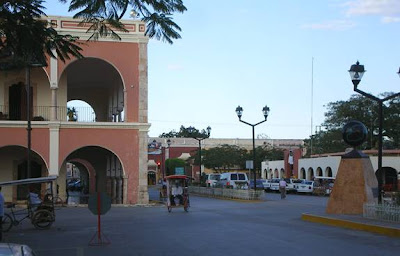 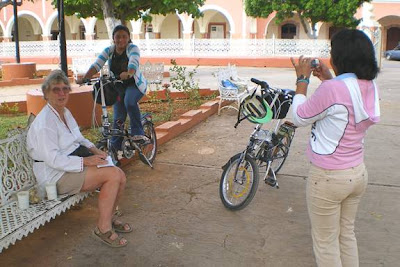 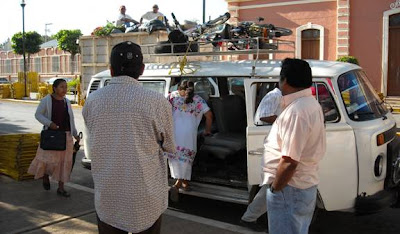 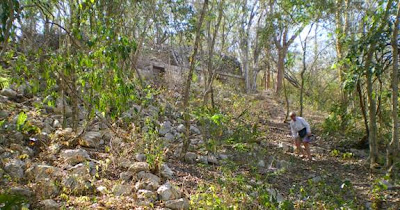 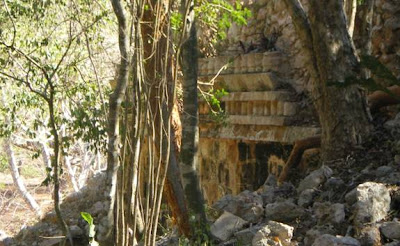 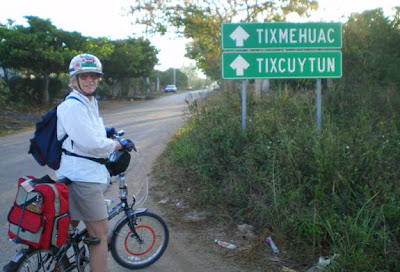 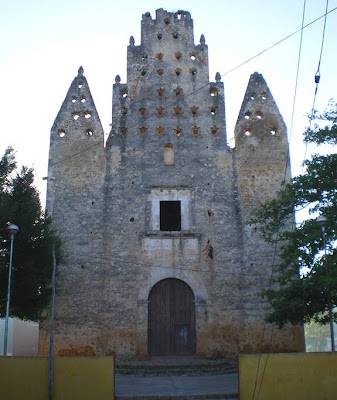 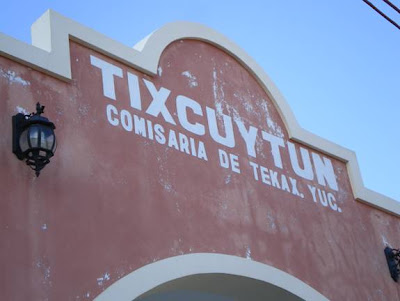 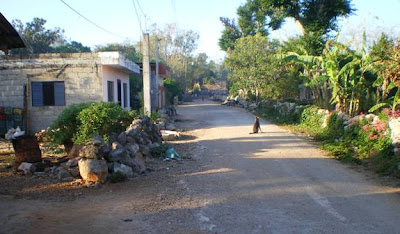 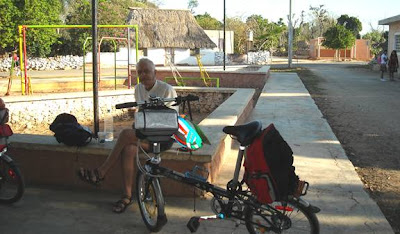 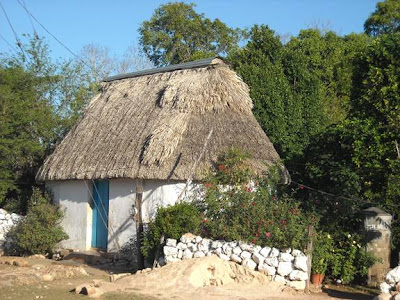 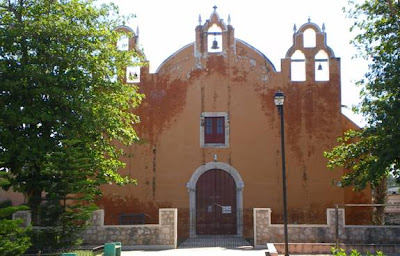 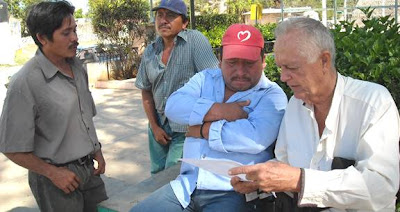 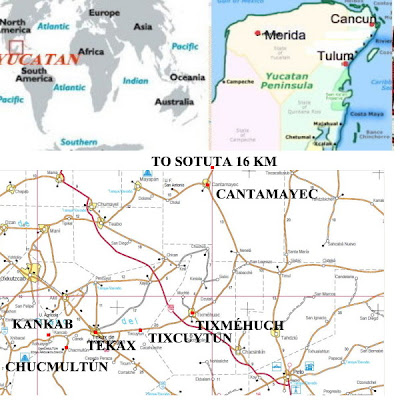 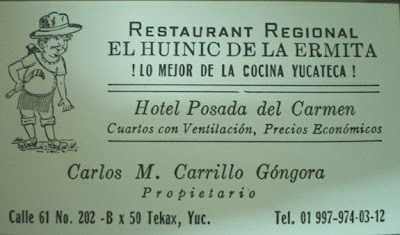 Your blog is great. I love the photos of the back country. Ruins off the beaten path are my quest when I am in Yucatan. I keep my map by my side when I read your blog just to keep it all straight.